How can it be wrong when it feels so, so right? 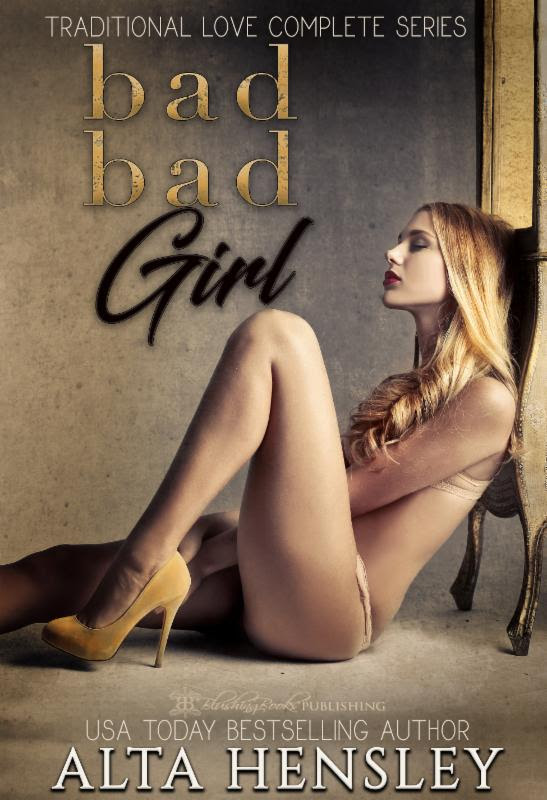 They should resist. They should say no. They should walk away and never look back.
But they won’t.
Three women. Three men. Three tales of carnal delight that push the comfort zone.