His Lady by Jane Henry and Maisy Archer 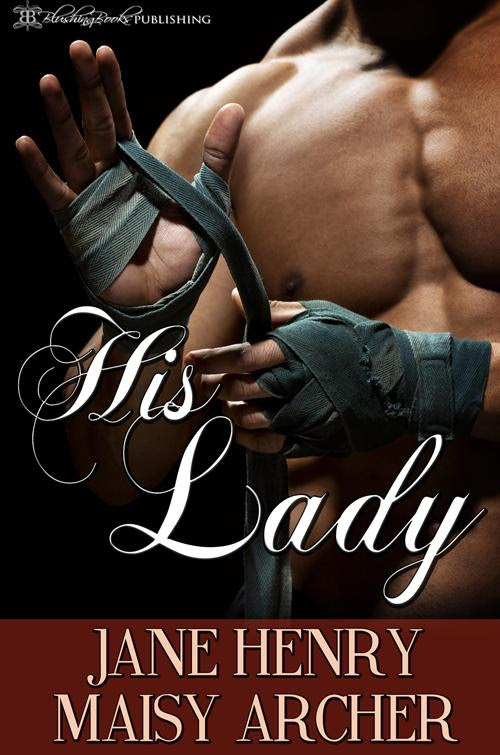 Weekend promo ~ only $2.99 until Monday February 27!
Elena Slater grew up on the streets of New York City as the baby sister of Alexander ‘Slay’ Slater. She knows how to hold her own, and she’s anything but submissive. Sure, all her closest friends are members of The Club, Boston’s most well-respected BDSM playground, and she can’t help but see the appeal of power exchange, especially when it comes to the sexy, ultra-dominant, and much older Blake Coleman. But that could never be more than a fantasy for a girl like her… could it?
Blake Coleman, grieving the loss of his wife and long-term submissive, spent the past year retreating from the world. But he’s slowly recognized it’s time to reconnect with his friends, and reassert himself as Master Blake, the founder of The Club. It’s a full-time job, especially when Alexander Slater’s little sister is determined to keep pushing his buttons. He’s all too tempted to teach her a lesson, but he refuses to give in to the rampant arousal she awakens in him with her sass. She’s far too young and mouthy for the likes of him.
But when Blake and Elena find themselves caught up in a nasty smear campaign motivated by revenge, the two adversaries must form an alliance, and they can no longer deny the magnetic attraction between them. What will happen when the sassy spitfire collides with Boston’s most well-known and respected Dominant?