Jacks Are Wild: Luck of the Draw, Book Two by Cora Montgomery 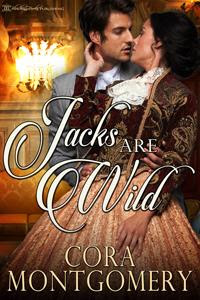 Cover Reveal: The Preacher and the Teacher by Victoria Phelps