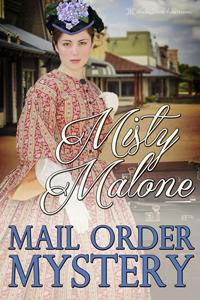 The Stonemason and the Lady by Emily Sharpe

Her Man, His Rules by Ruby Caine #99cents