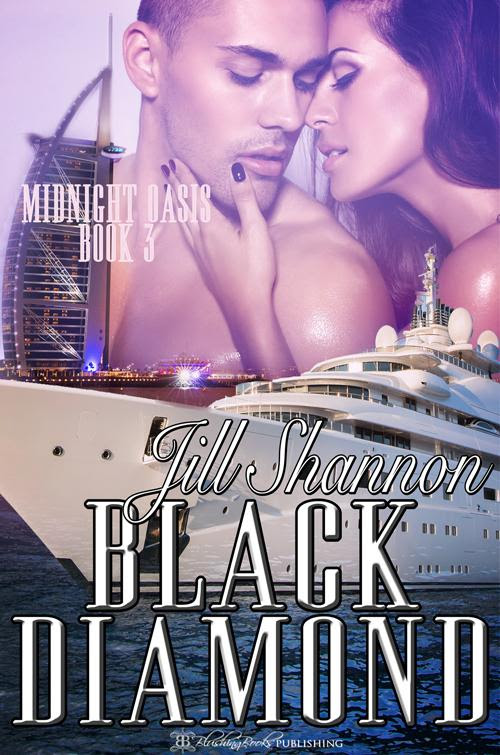 The Sweet Spot, with Robin Smith

12 Naughty Days of Christmas: I’ll be Home for Christmas by Brandy Golden (Day 3)