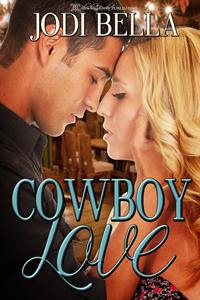 The Town’s Inheritance by Misty Malone

Cover Reveal: Trained by her Daddy by Shelly Douglas

A Marriage for Miranda by Natalie Holly

Complete Me by Jane Henry