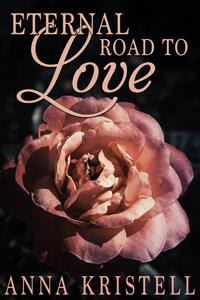 The Coming Storm by Jessie Jones

The Dilemma: A Her Choice Story