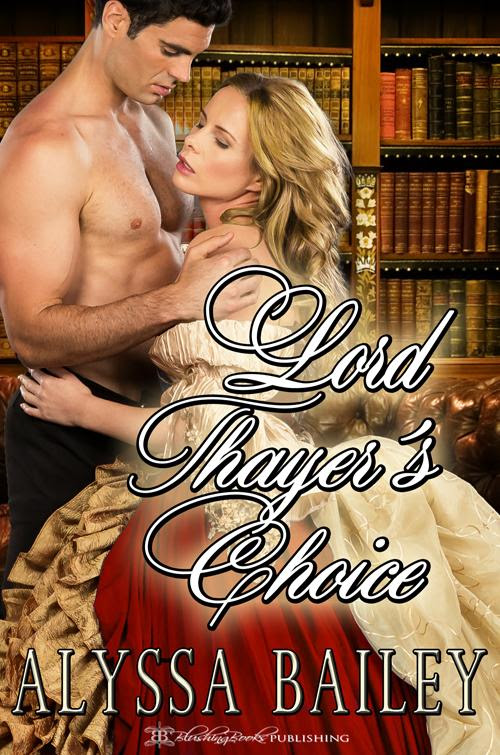 The Healer Collection by Char Cauley

Take a break from cooking with 2 NEW releases!