How far would you go to escape a life of quiet desperation? 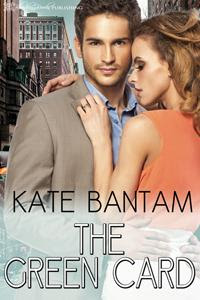 Be Mine: A Collection of Love Stories for Valentine’s Day