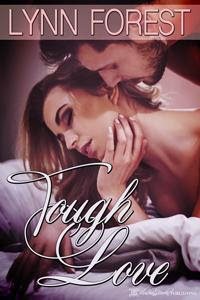 In Interview with Ashlynn Kenzie

Book Eight in the Red Petticoat Series by Maren Smith is here!